Sanctions to be imposed on parents for bad child behaviour 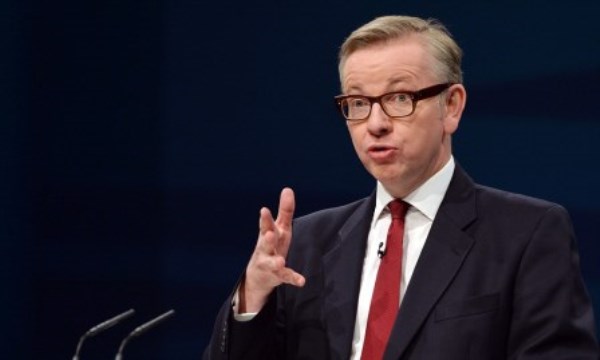 In the past week there has been a veritable whirlwind of media coverage focused on education and child behaviour which seems to have led to a public row between Michael Gove, education secretary and Theresa May, the Home Secretary.  Whilst the Prime Minister, David Cameron, insisted on them apologising to each other some extremely worrying information has now come to light.

The culmination of an Ofsted report commissioned by the government to look into schools around the UK concluded that there is “a culture of fear and intimidation” that has rapidly developed in some schools in the Birmingham area, following investigations into allegations that there has been a plot to take over the city by Islamic extremists.

Astounding child crime figures
Close on the heels of this report, figures were released by the Ministry of Justice revealing that during 2013 34,600 children aged between ten  (the age of criminal responsibility) and seventeen had been convicted of a criminal offence. Of these children 120 were at primary school and 40 of them had offended at least once before.

There seems to be a clear indication here that government interference in education is not working. It would seem logical that those responsible for teaching our children should have more control over what goes on in schools.

Michael Gove wants parents to be sanctioned for bad child behaviour
In a recent speech Michael Gove informed the Policy Exchange think tank that parents will be held accountable if their children did not turn up at school or showed a lack of respect for their teachers. Naturally parents do need to play a part in the behaviour of their children but there are many other factors that can cause children to behave badly.  Whilst you may be able to control child behaviour at home it is not so easy to monitor and control what happens when your children are not at home.  So this week I am inviting comments from parents as to what you believe the solution is to these many problems.

I would like to hear from any parents that are having problems with handling bad child behaviour; and indeed all parents who have an opinion on the current system of education in British schools and how it may relate to child behaviour.

With the feedback that you provide we can perhaps collate a report on the parents’ views and send our findings to Michael Gove.

Do you think that:
Sanctions should be imposed on parents whose children behave badly at school?

Teachers should control the education system rather than the government?

More discipline is necessary in schools?

I look forward to receiving your posts.