Equipping Children with the Skills for their tomorrow

Laying the Bedrock of Social Skills so Children Can Thrive

Delivering Confidence, Self Esteem and Excellence

Available to Order from Waterstones and Amazon.

To support my etiquette classes for children I have written a number of books to help learn British etiquette. The Henry and Kathleen books are story-based etiquette books for children aged 7-11 years. The Power Kids Manual is designed for parents, teachers and carers wishing to support the etiquette development of a child.

The Henry and Kathleen Series: Etiquette Books for Children

These lavishly-illustrated story books are ideal for children aged 7-11 years to read themselves, or enjoy with a caregiver. Using magic, wonder and a fabulous sense of adventure, these books will teach your child manners and etiquette. 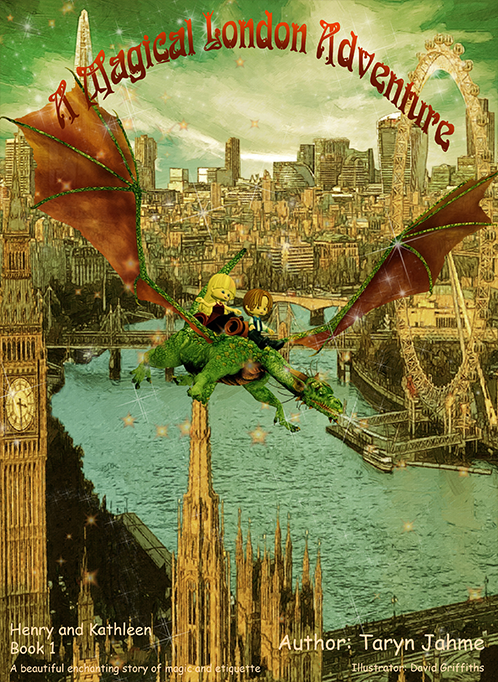 Siblings Henry and Kathleen are lively and imaginative, but also a little mischievous. The Magical London Adventure by Taryn Jahme tells the tale of how, following a spot of trouble due to poor table manners, the children write a story of apology. This story within a story tells of an exciting magical adventure in which Jasper, a friendly dragon, explores London. The story culminates with a grand feast at Buckingham Palace where the children succeed in demonstrating their refined manners. 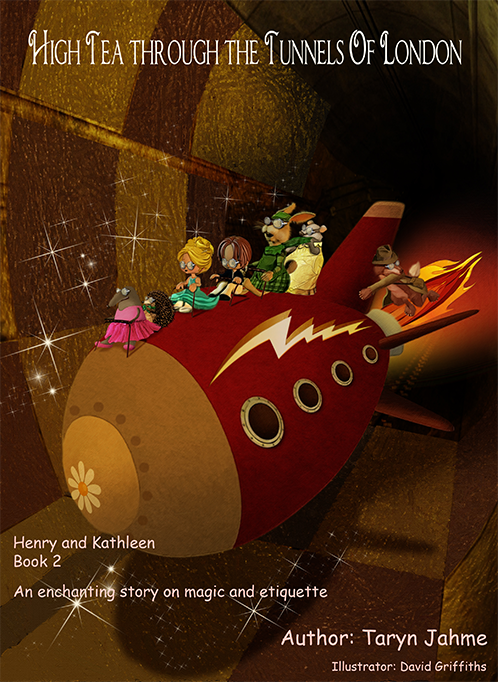 High Tea Through the Tunnels of London

Henry and Kathleen are invited by their Aunty Kerry and Granny Fay to sample High Tea at the Ritz Hotel. While there, they get trapped in a lift—from which they are rescued by Detective Fox, one of the animals the children watch play at the bottom of their garden. Detective Fox enlists the help of his friends Lady Badger, Sir Rabbit, Mrs Mole and Mr Hedgehog to whisk Henry and Kathleen on an adventure through the tunnels deep below London. 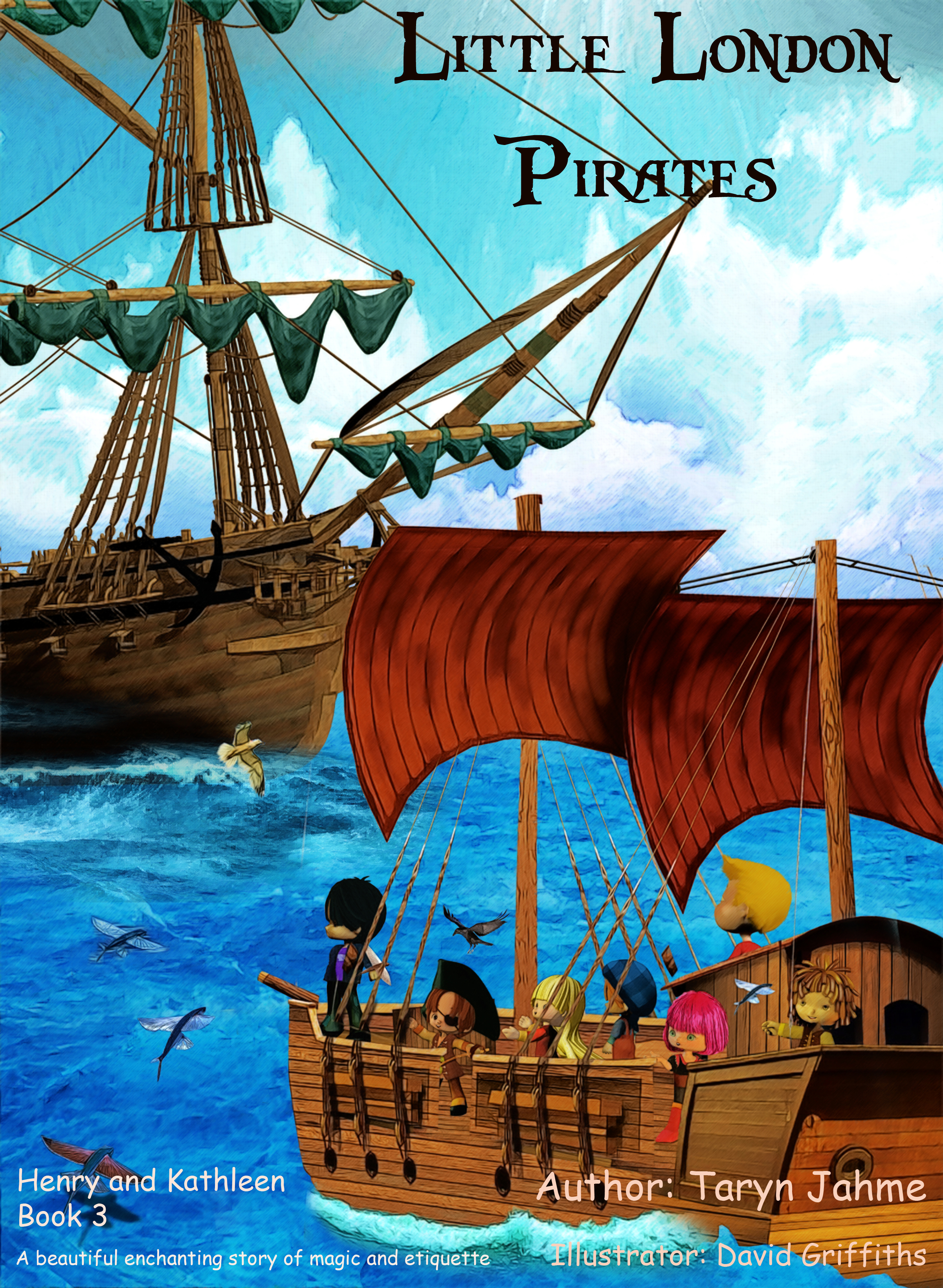 Henry and Kathleen enjoy playing in one of London’s most prestigious play-grounds at Kensington Garden’s. Magic turns the playground’s fabulous and famous pirate ship in to a real ship, setting sail upon the River Thames on a great and exciting adventure! Embarking upon a twisting and epic journey, encountering Pirates and mermaids and sea monsters., Henry and Kathleen are in for a wild time. Famous ships which are ‘dotted’ around London join the battle on the River Thames to save the children from the pirates. Will the children manage to get away? 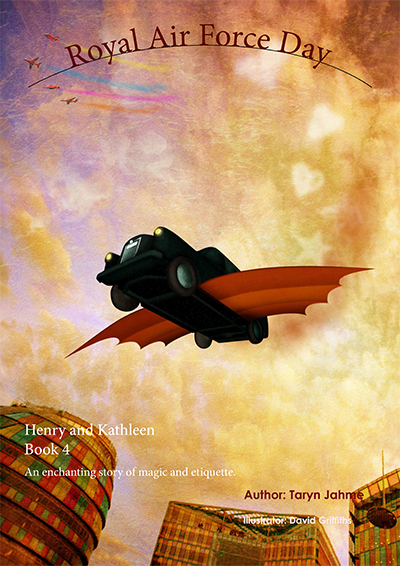 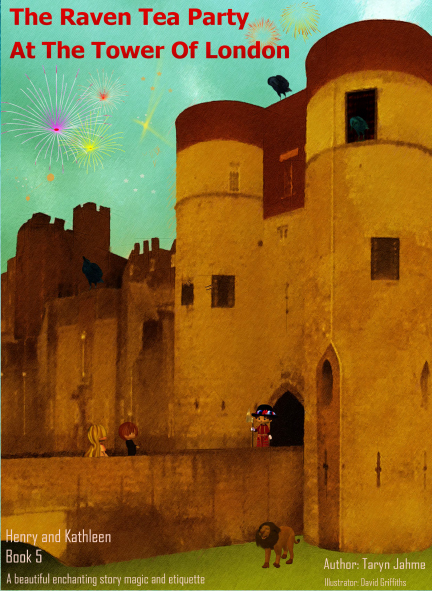 The Raven Tea Party at the Tower of London 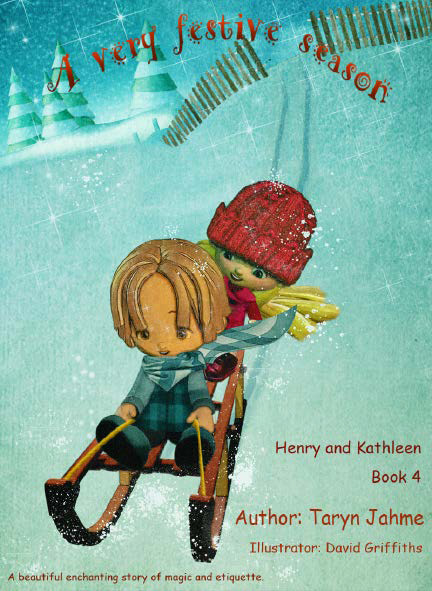 Henry and Kathleen embark on a magical journey during the festive season. Santa comes down the chimney. Henry and Kathleen go on an exciting sleigh ride with Santa being pulled by his almighty reindeers, dropping off presents on the door steps of people and families less privileged. Henry and Kathleen learn how important it is to be caring and giving, especially at this time of year.

Only Downloadable During Christmas Periods

The ‘Henry and Kathleen’ Series of Children’s Books

Available to Order from Waterstones and Amazon.

Where children learn social skills and etiquette through adventurous fun based reading. Suitable for children 5+ years (read these books to your children, or they can read these wonderful short stories to themselves (depending on their reading level) 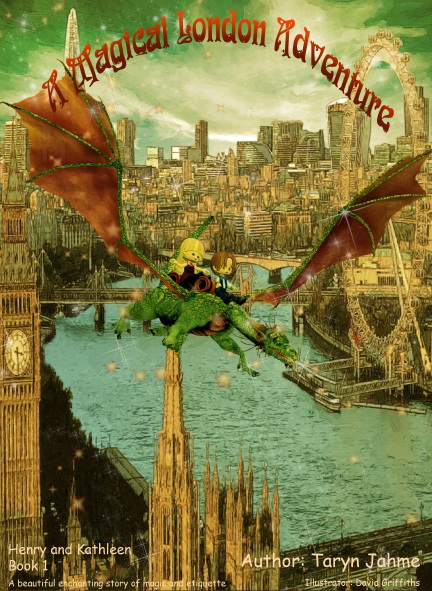 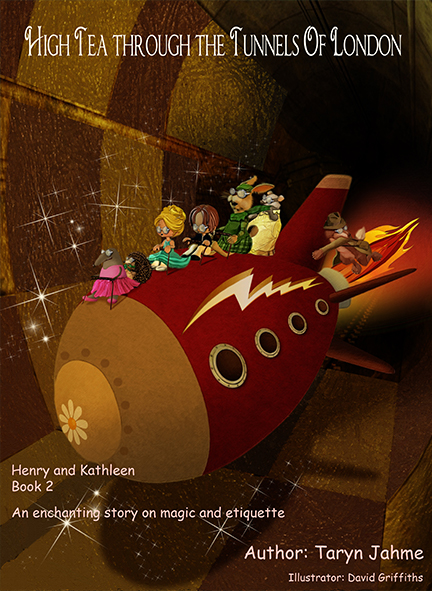 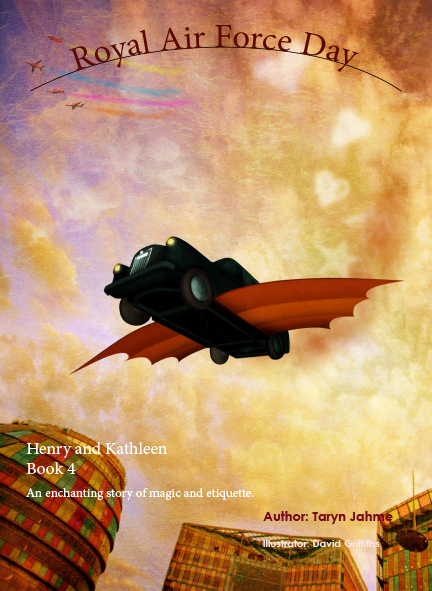 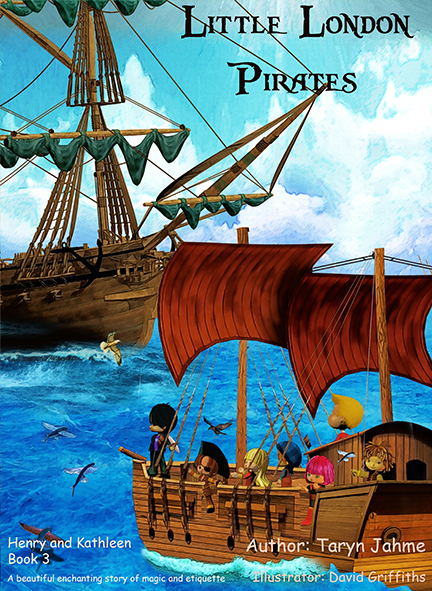 For our course outline, information on family coaching, etiquette training and support for visitors from abroad, please email us at nicheetiquettechildren@gmail.com or use the contact form.

For all new updated pop-up classes and courses, please click on the link below which will take you to our Facebook Page. Please LIKE our page so you can get all the latest information. We will not be supplying information on our website for classes. All books can be purchased either here on the site, under the Henry and Kathleen page or directly from our Facebook page. Thank you and have a lovely day.